After long CAD development based on 3D scan of OEM subframe, tested with CAD FEA (Finite element method) and road going tests you can now buy brand subframe for front of your Audi/VW/SEAT/Skoda cars based on PQ35 platform. List of cars bellow.

Using same T45 tubing as in WRC cars, our subframes provide increased stiffness and mass reduction. All factory parts bolt up to this unit, no other modifications are necessary.

Features:
– better access to car under body and enables wishbones change with out subframe removal
– T45 (BS4T45 to BS4T100) tubing imported from UK and S355 metal sheets
– all components TIG welded
– delivered painted (powder coated) black or on special order ( 50 euro) any RAL color
– can be used with OEM wishbones
– mounts to the OEM car body and no other modifications are needed to fit the subframe
– includes two xenon lights mounts
– can be used with OEM undertray
– can be used with OEM or aftermarket dogbone support (mounts)

Subframe now is made for both LHD and RHD cars !

T45 is a very unique seamless carbon based steel tube that has been used in many applications in different industries. It is stronger than Co-Mo 4130 tubing that also used in motorsport. It is widely used in the aerospace sector in equipment such as pilot’s seats and crew’s seats due to the materials ability to withstand high G forces without snapping or splitting. This material is a Carbon Manganese based and conforms to the full Aerospace Specification laid down by British Standards.

Notice: Sold for off road, track and racing applications only. Installation of this product will introduce some additional NVH (noise, vibration, and harshness) transfer into the cabin. We strongly advice to mount the subframe in qualified and experienced workshop that would know what are doing.

Must use newer Gen3 steering rack. See picture bellow. Old rack was mounted in some cars prior 2008. It is possible to swap the old rack to new one. Gen3 rack requires wiring harness 1K2 971 111 AJ, when installed in a car with a Gen 1 or Gen 2 rack. Please find three links that you might find helpful with the swap LINK1, LINK2 and LINK3. It is the customer’s responsibility to check whether the modification is possible in a workshop he wants to install the subfame before the purchase.

Some of the cars using it: 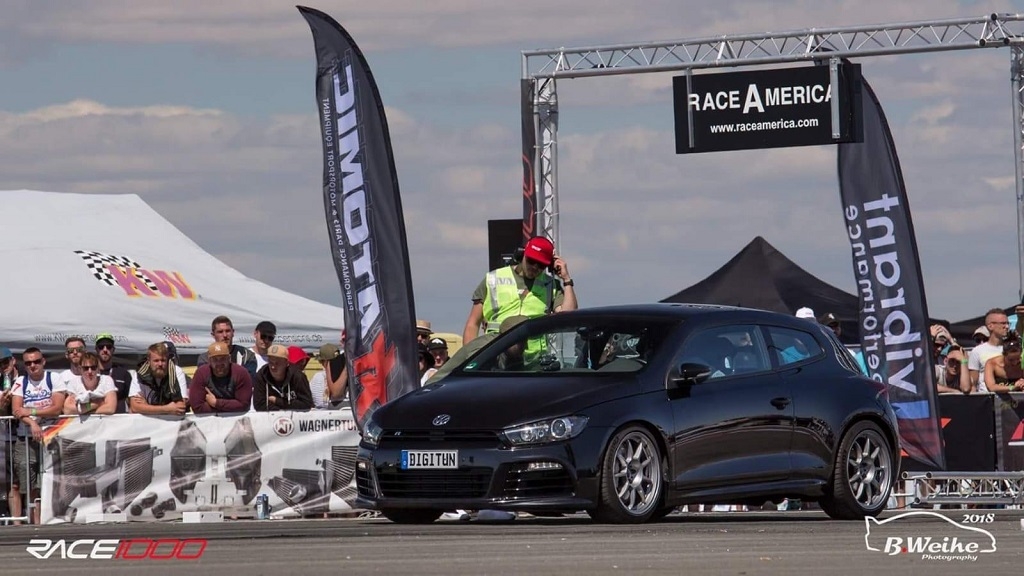 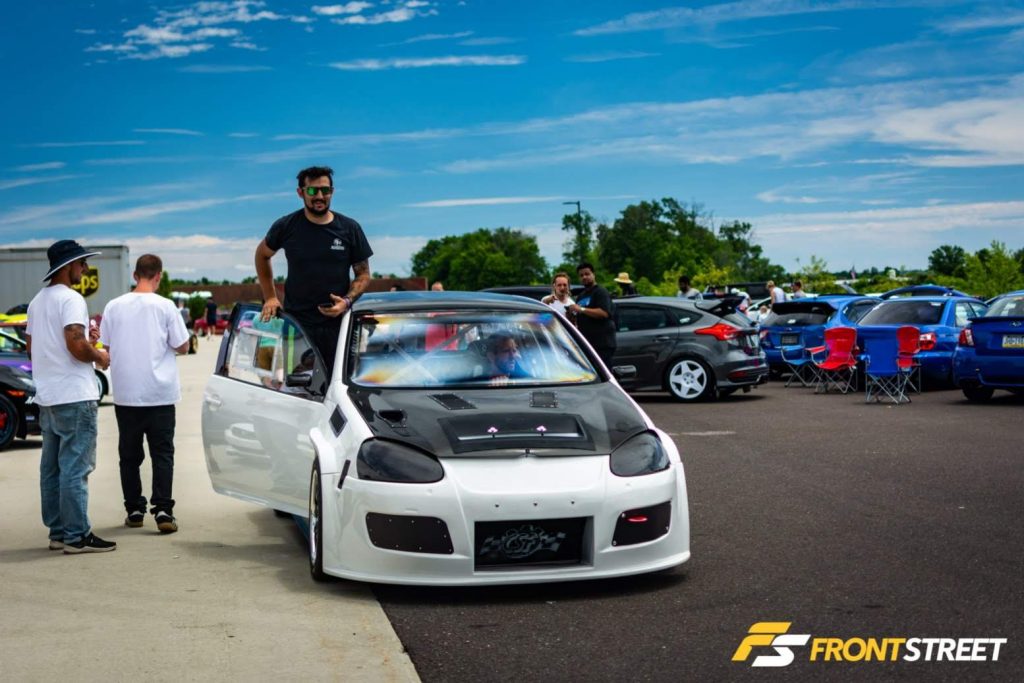 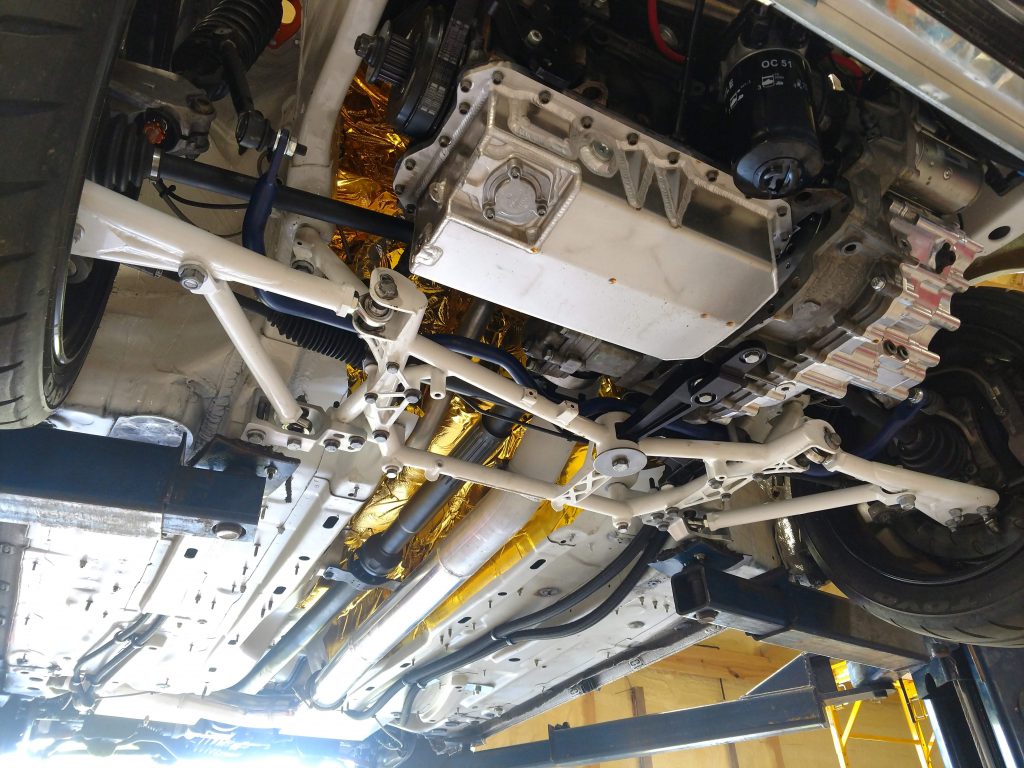 We have detected that you are located in Great Britain, if you want to be transferred to the UK official distributor website click the button below.


If you are outside the UK, please ignore the notification and close the window

We have detected that you are located in North America, if you want to be transferred to the North America official distributor website click the button below.


If you are outside the North America, please ignore the notification and close the window


We usually respond to e-mail enquirers within 8h or sooner.

No products in the cart.